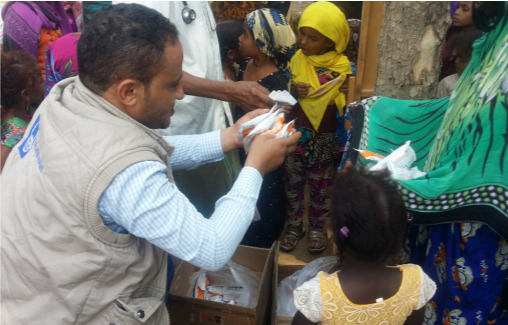 “I have difficulty getting enough food for my family,” says the father of 16-month old Sumaia. “Sometimes, I cannot provide even one meal a day. It has been very difficult for me to watch my children suffer due to lack of food.”

Due to the ongoing conflict in Yemen, hundreds of thousands of citizens are without jobs – including Sumaia’s father and the nutrition situation in Yemen remains alarming. An estimated 7.4 million people require services to treat or prevent malnutrition, including 4.4 million who are in acute need. This includes 3.2 million people who require treatment for acute malnutrition: two million children under five-years of age and 1.14 million pregnant or breastfeeding women (Yemen Humanitarian Needs Overview – 2019). 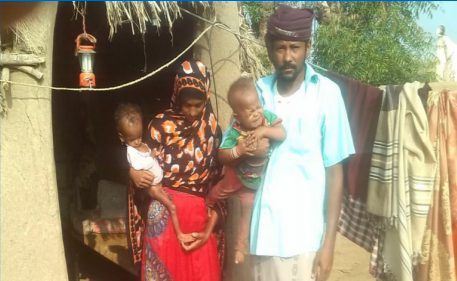 With her family struggling with poverty, Sumaia had acute malnutrition until Islamic Relief intervened.

“A woman from Islamic Relief community health volunteers came and knocked at our door. She introduced herself and asked to measure Sumaia’s upper arm (MUAC -Mid-Upper Arm Circumference). She said that my daughter is malnourished and prone to many childhood diseases,” says her mother. “At first I felt worried about Sumaia’s health situation but then she assured me that this problem can be resolved by taking my daughter to the nearest supported health unit”.

Once Sumaia reached Quzan Health Unit, she was admitted and her treatment began. The infant was then transferred to a Targeted Supplementary Feeding Programme to continue her treatment. After close observation and provision of the necessary healthcare, Sumaia’s health condition has improved significantly. Her mid upper arm circumference and weight have all increased and she is now fully recovered.

“I am very thankful to Islamic Relief and their donors for providing such free services. You saved my daughter’s life and many others. Thank you so much,” says Sumaia’s father.

What we’re doing to help

Islamic Relief is contributing to reduction of morbidity and mortality associated with acute malnutrition among under five year olds and pregnant and breastfeeding women in refugee, internally displaced and host populations. We provide preventative and curative nutrition services/interventions at health facilities and at community level targeting the most vulnerable groups in the community (children less than 5 years, pregnant and breastfeeding women).

In 2019, we sustained treatment and preventative nutrition services in 155 health facilities and in 725 food distribution points. Consequently, nearly 130,800 acutely malnourished children and mothers were enrolled in a Targeted Supplementary Feeding Programme(a curative programme) while Blanket Supplementary Feeding Programme (a preventative programme) helped almost 444,400 women and children (less than 2 years of age). Acutely malnourished children are three times likely to die as compared to their normal peers.

We need your support 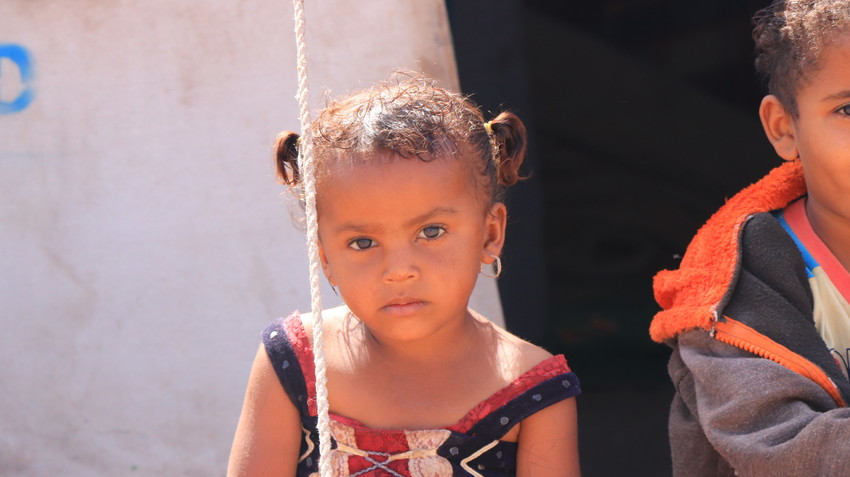 The outbreak of Covid-19 has exacerbated the dire situation in Yemen, as almost 1,200 people have been confirmed to have the virus with 297 deaths and 419 recoveries . The pandemic is now at full blown community transmission while the health system is overwhelmed and now in danger of full collapse under the strain of COVID19.

We urgently need your support to provide vital aid to those who do not have enough to feed their families and now fear the loss of their loved ones: Please donate here.