70,000 people affected by floods that ruin homes and food reserves in Niger

HomeWhere We WorkNiger70,000 people affected by floods that ruin homes and food reserves in Niger

Islamic Relief is helping families hit by floods in Niger to keep hunger and disease at bay.

Flooding has been affecting parts of the west African country since the summer.

The disaster has claimed over 40 lives and destroyed nearly 5,500 houses. Hitting during the country’s lean season, it ruined livelihoods and precious food reserves – affecting 70,000 people.

Islamic Relief is helping in Dosso district, which received a staggering 50% of its annual rainfall in just a week. We’re also responding in the worst affected parts of Tillaberi, where the river burst its banks and submerged two villages. 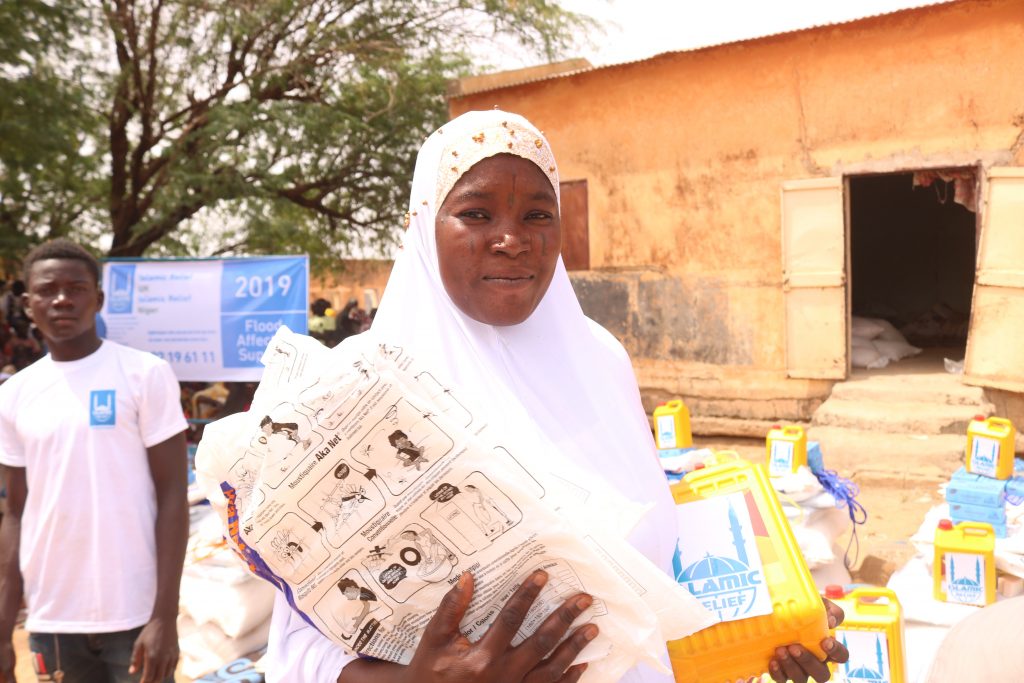 Islamic Relief has given families food and vital items like soap and mosquito nets.

We’ve given nearly 400 families enough food to last them a month, and provided soap, mosquito nets and sleeping mats too. And those with especially fragile homes received items like tarpaulin and rope with which to build makeshift shelters.

Niger is no stranger to extreme weather.

In September its capital, Niamey, was badly hit as the Niger river inundated parts of the city. And last year food shortages brought on by poor rains and conflict left many families needing humanitarian aid.

With your support, Islamic Relief can continue to be a lifeline for poor families in crisis: donate to our Global Emergencies fund.