Heavy rainfall has caused serious flooding in Niger, which has taken the lives of 55 people over the past month. In recent days, flooding has intensified and weather reports indicate that the situation is expected to further deteriorate.

Thousands of homes have been destroyed by the flooding, as rivers burst their banks and caused widespread destruction. These families are currently seeking shelter in school buildings but will soon be forced to leave as the new school term begins. 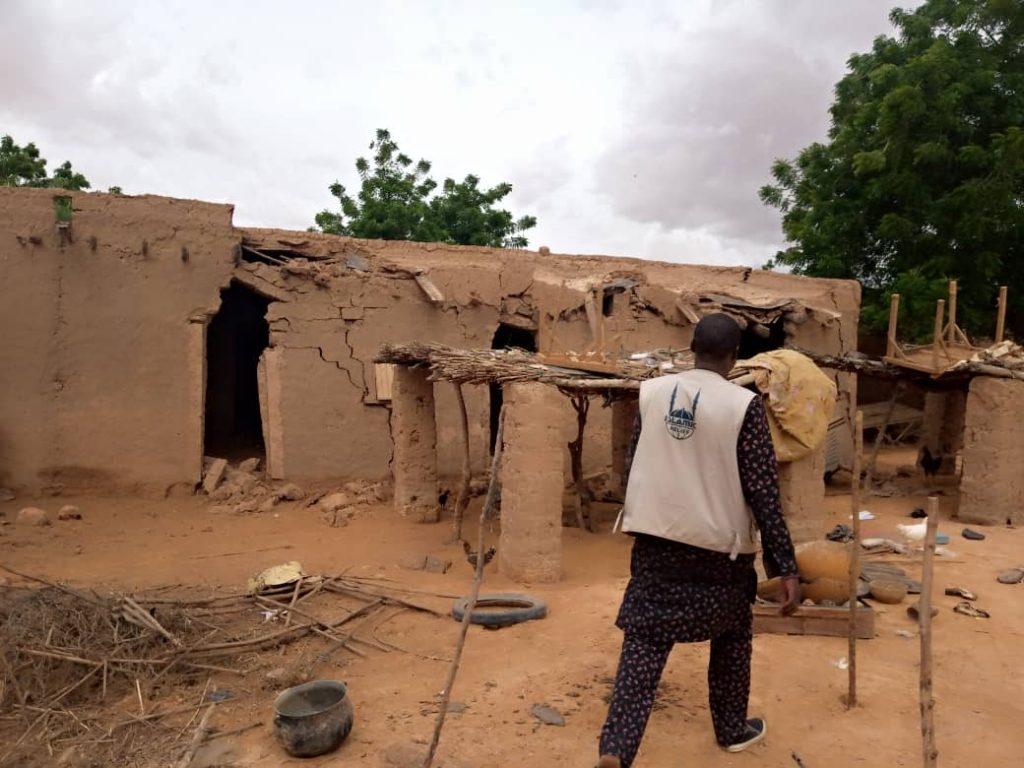 Over 280, 000 people have been affected by the flooding, spanning over eight regions of the country. The worse affected area is Niamey, the country’s capital. 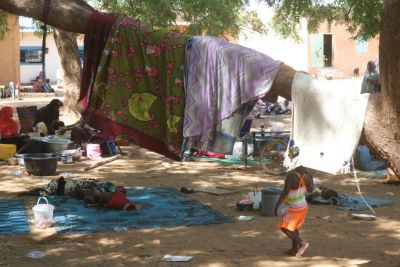 Many families are now at breaking point

The flooding has also caused devastation to livelihoods as crop land has been submerged, prompting fears of a food crisis.

Many people in Niger already do not know where their next meal is coming from. An estimated 9 million people are living in extreme poverty and the current situation will only exacerbate this issue.

Niger is also no stranger to extreme weather. Last year, Niamey, was badly hit as the Niger River inundated parts of the city, leaving many families needing humanitarian aid.

We need your support to help flood-affected families

Islamic Relief are currently working in coordination with other humanitarian actors in Niger in order to establish the most effective way to support affected families.

With your support, our response will focus on provided aid to to over 1, 900 families, particularly those who are seeking shelter in schools. We are also working to provide food and cash assistance to affected families. 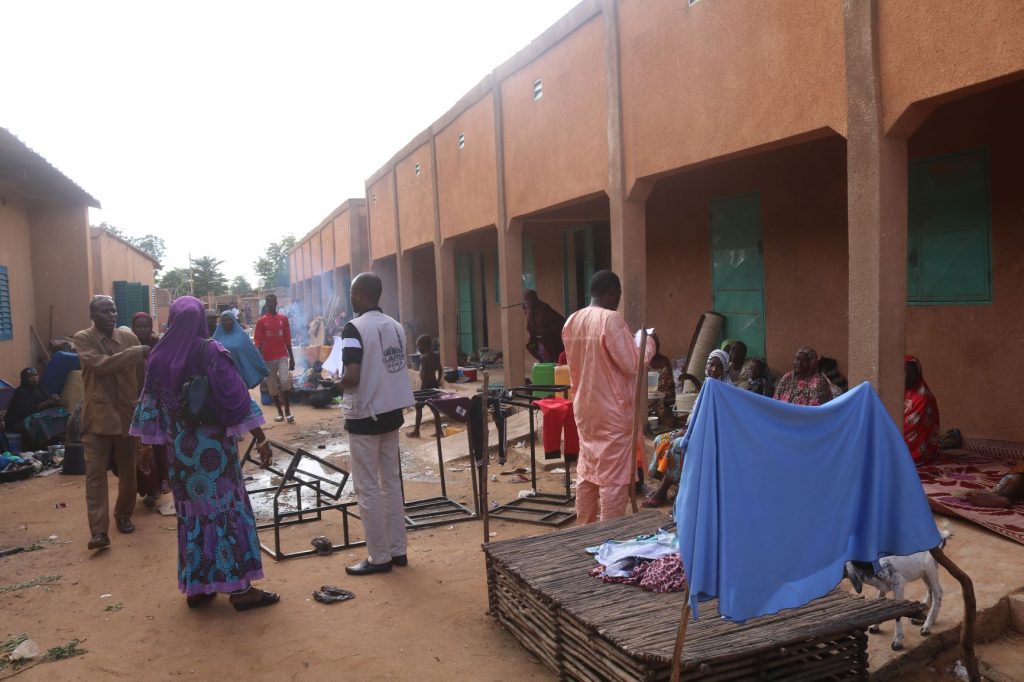 Islamic Relief are on the ground

Over 1, 000 people have also tested positive for Covid-19 in Niger and we’re working hard to raise awareness to prevent the spread of the virus, as well as providing food vouchers to those affected by movement restriction orders.

We urgently need your help to support families affected by the flooding and to continue our vital work in Niger: Please donate to our Global Emergencies Fund.