“Seize every opportunity to achieve your dreams”: two determined young women offer hope to others

HomeWhere We WorkIraq“Seize every opportunity to achieve your dreams”: two determined young women offer hope to others

This International Day of the Girl, Iman and Lavin share their stories to inspire girls to achieve their dreams.

“Since I was a child, I loved tailoring,” says Iman, who lives in Erbil, capital of the Kurdistan Region of Iraq. “I believed I would achieve my dream to open my own tailoring shop.”

But then her mother, who was herself a tailor, suffered a stroke with complications that left her in a wheelchair. This plunged the family deeper into poverty, and left Iman, a college graduate, unable to afford the training she needed.

“I was looking for free sewing training courses in order to improve my skills, but unfortunately, I couldn’t find any. My family couldn’t afford to pay. Then on Facebook I saw Islamic Relief’s advertisement for vocational training.”

Iman applied for the free training and was accepted. After completing the course she received further training to improve her business skills, as well as start-up support from Islamic Relief, with funding from the German development agency GIZ. 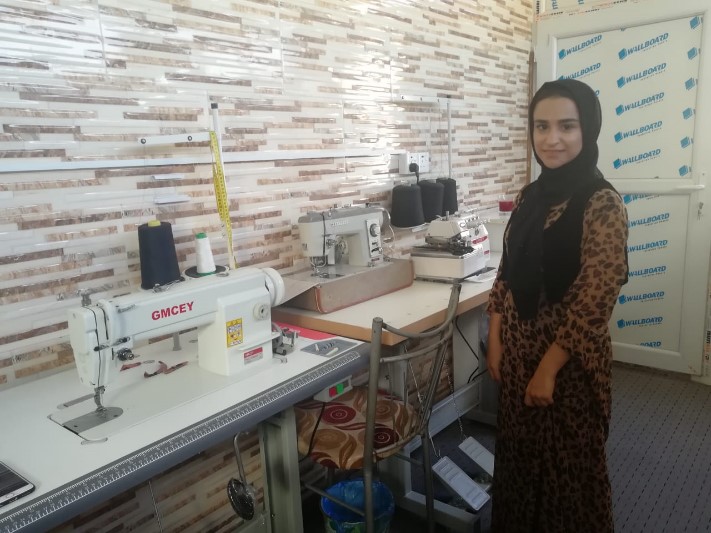 She now works from home as a tailor, advertising and selling her designs through social media. She contributes toward her family’s expenses, including her mother’s healthcare costs.

“Thank you to Islamic Relief and all partners who helped me along the path toward achieving my goal,” says the determined 23-year old, who continues to work toward her dream of opening a shop.

Lavin, 24, is also from Erbil and has overcome many hurdles to reach her dream. She lives with her mother and siblings and was eager to work in the pharmaceutical sector. Having lost her father at a young age, when her mother became ill it seemed Lavin’s dream would be cut short as the stress left her unable to achieve the grades required to study pharmacy.

Instead, she enrolled at a polytechnic university and completed an IT degree. But after graduating Lavin struggled to find work in her field – until she saw Islamic Relief advertising an apprenticeship opportunity.

“I applied for the apprenticeship with zero hope because I had previously applied for so many jobs applications and not received a single response. I was surprised when the Islamic Relief team contacted me.”

Lavin began work as an IT apprentice in the pharmaceutical sector, which reignited her passion in the profession. “I started to use my academic skills in a sector of my dreams”, she says.

Managing a medicine database, she is motivated by the knowledge that her work means people like her mother will have access to their medicine faster. And she’s learned some basic knowledge about medicines, which helps her improve her mother’s healthcare. 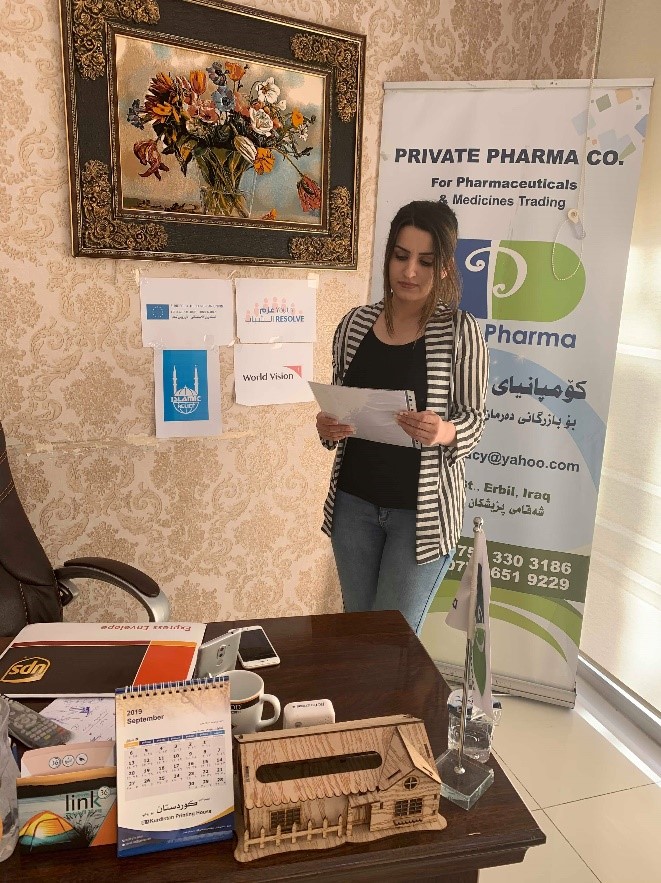 Her employer was so impressed by her drive and strong work-ethic, that they offered her a permanent job just a month into the apprenticeship programme.

Lavin and Iman are incredible examples of resilient young women who have learned new skills in order to work towards their dreams, and they wish to inspire other girls to do the same.

“The words that I use to motivate myself and other young people is to never lose hope and seize every opportunity to achieve your dreams,” advises Iman.

With your support, Islamic Relief can continue enabling people like Iman and Lavin to achieve their full potential. Donate now.