How Islamic Relief is helping

Around 10 million people (nearly a third of Iraq’s population) are now in need of humanitarian assistance. More than 3 million people have been forced from their homes and are living in camps or among host communities.

Scared, thirsty, hungry and homeless, they now face the extra challenge of harsh winter weather. They’re in a battle to survive in which they need support with food, drinking water, healthcare and shelter.

Since October (2016), 100,000 people have fled conflict in Mosul with many more expected to follow and Islamic Relief has launched a £2 million response plan.

Our teams are on the ground, distributing food and essential hygiene items to displaced people in camps including Debaga and Hassansham (near Mosul) and Amiriyat al-Fallujah (near Fallujah). We are also supplying emergency shelter, both inside and outside camps, as well as providing counselling and other support for people who have suffered violence and abuse.

Why your help is needed

Following decades of conflict and instability, Iraq is now at the centre of a humanitarian crisis. The northern Kurdistan Region of Iraq (KRI) is already home to 250,000 refugees who have fled conflict in neighbouring Syria, and 750,000 Iraqi citizens displaced by fighting are living in camps or amongst host communities. Since October’s upsurge in Mosul (a city with a population of up to 1.7 million) more than 100,000 people have fled, with fears that hundreds of thousands more could follow. While displaced Iraqi people and Syrian refugees seek safety, host communities are struggling after years of recession and increasing poverty.

Islamic Relief is calling for urgent support for its emergency response to the escalating crisis in Iraq. Please donate to support our work today.

“Over the past two years, the idea of eating meat is like a dream” 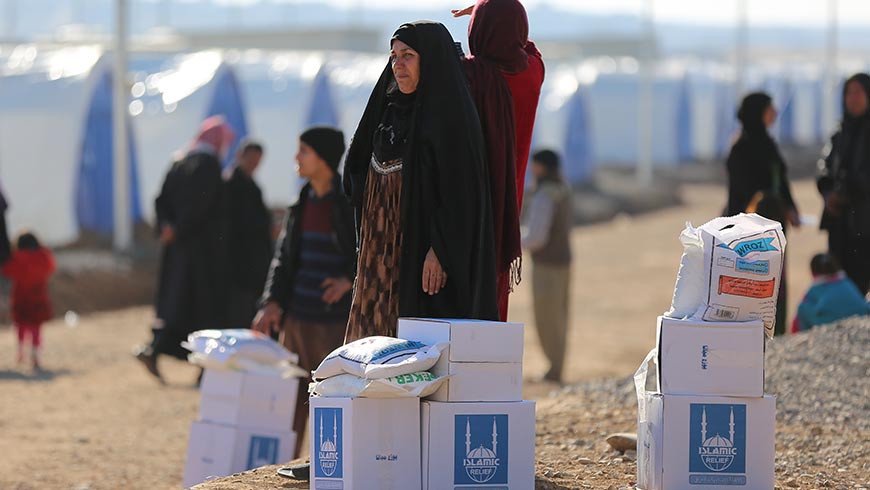 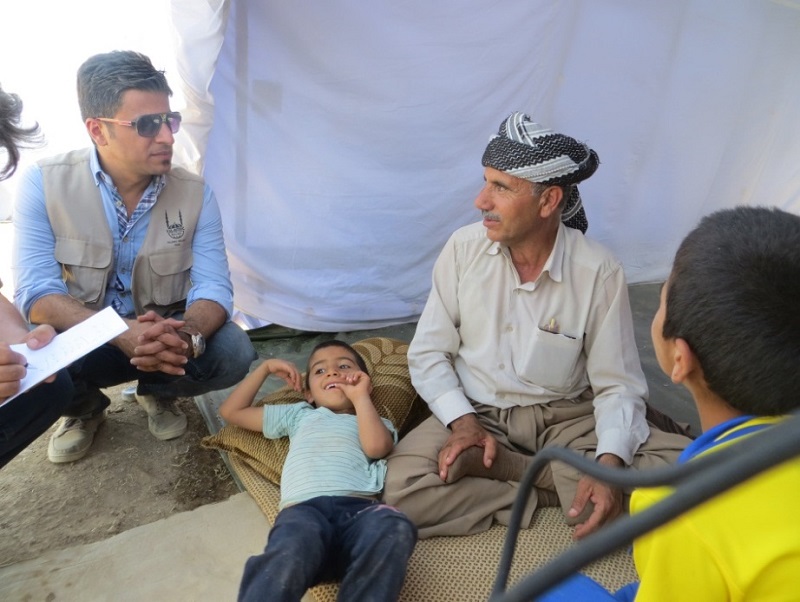 Case Studies | 2014
View more Case Studies
Cookies help us continue our lifesaving and life-changing work. We use them to give you the best experience on our website. By continuing to browse, you’re agreeing to receive these cookies.OkNoPrivacy Statement