Islamic Relief is supporting the government’s response to fierce floods in Jakarta, Indonesia.

Indonesian authorities evacuated tens of thousands of people yesterday amid flash floods and landslides in the capital city.

About 30 people are thought to have lost their lives to the disaster, which was brought on by some of the heaviest rainfall in decades.

Altogether, 64,000 people are estimated to have been affected. In some places the water has begun to recede, allowing people to begin returning to their homes.

But more deluges are forecast in rural areas over the coming days.

Islamic Relief, which has an office in Jakarta, has given the government 1,000 tarpaulin sheets to help families repair their damaged houses. 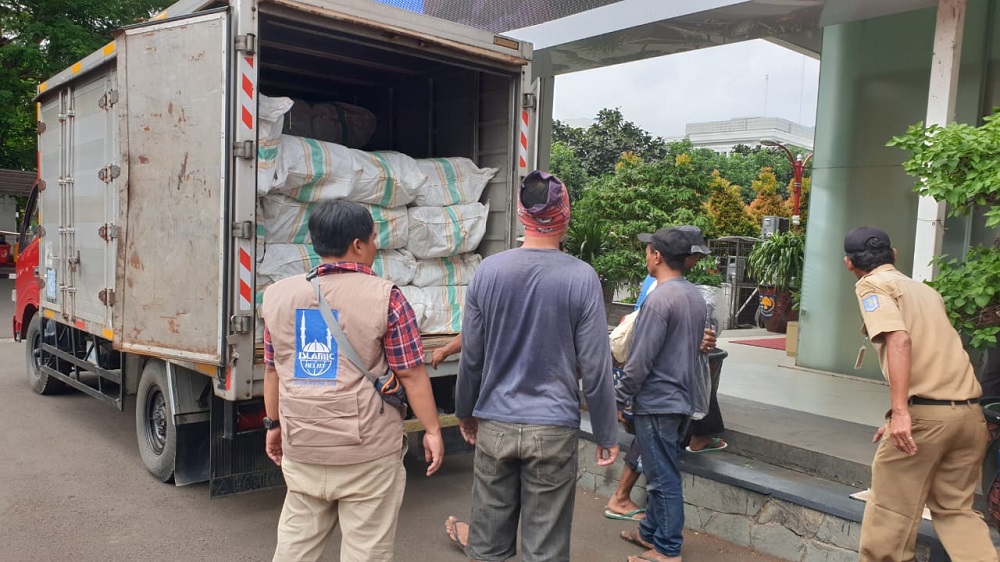 Heavy rains are predicted to last until at least February. Islamic Relief continues to closely monitor the situation and are ready to respond further if needed.